I’m not ready for redundancy. For a kick off, as a professional playwright and actor, redundancy doesn’t’ come with a pay off,Pu it comes with a punch line. Bang, bang, you’re dead!  I can’t afford it, and as for retirement in this business you’re semi retired for most of your working life, surviving on a diet of hope.  You don’t retire from hope, it retires you. But it still defines you. I ride bikes and I write plays. Often at the same time. It doesn’t go away. But I’m still sitting on my doorstep staring at my bike. 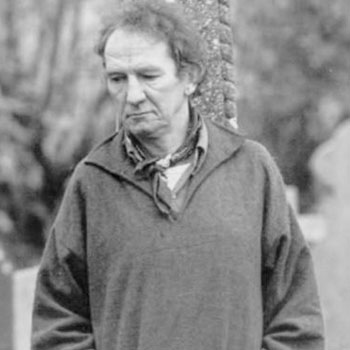